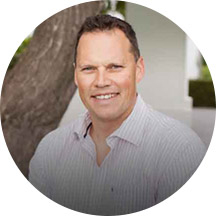 Brett’s the point man, meaning he’s the one you’ll see the most of if we end up doing a deal. He trained as a CA with Deloittes and PwC in SA and in the Middle East, worked as a Merchant Banker for Standard Corporate Merchant Bank, founded and ran a VC fund for Remgo Ltd (a listed investment firm) and finally co-founded South Africa’s first business Angel investment group along the way. However, plenty of his best lessons come from many trials and errors investing his own funds into all kinds of start-ups. He’s keen to help founders avoid the same pitfalls and succeed rapidly, so acts as an advisor to several promising young businesses which he hopes will be household names soon enough. 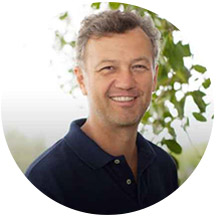 With more than 20 years’ experience in the financial services sector and nearly a decade at the helm of FNB, Michael oversaw the move away from traditional banking toward rewarding ecosystem-centric solutions for customers, (in other words he made banking cool), and led FNB to be named the “World’s Most Innovative Bank” in the 2012 BAI-Finacle Global Banking Innovation Awards, held in Washington DC. The former Banker now heads up a young private investment company, Montegray Capital, and lends a strategic-hand to various businesses. He is also the recipient of the CNBC Africa Business Leader of the Year for Southern Africa award. 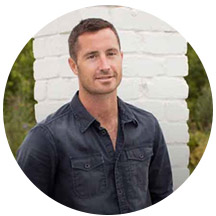 Kevin got his start in finance at Stellenbosch University with a BComm (Hons) in Finance and Economics. After that he had a stint in Old Mutual’s specialised finance division focusing on their interest rate and scrip lending desk. He followed this up with some work for Rand Merchant Bank’s equity proprietary trading unit in SA and in London. He’s a Level III qualified CFA and now manages a range of private investments in his personal capacity. These range from listed assets to private equity, with a focus on the tech, telco and energy sectors in Africa. 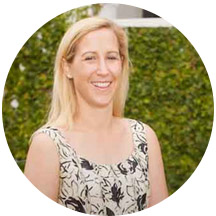 Born and schooled in Johannesburg, she graduated from Stellenbosch University with a BComm (Honours) in Economics and then spent 5 and a half years in Sydney working in investment banking with ANZ and then Caliburn Partnership. Nicola returned to South Africa in April 2008 to join the Rand Merchant Bank corporate finance team. Nicola left the corporate world in 2012 with the aim of spending more time on upliftment initiatives including, The Click Foundation, an educational skunkworks she helped set up as a response to the education crisis in South Africa. She joined the Investment Committee of AngelHub Ventures mid 2014. Her hobbies include mountain biking, travel, triathlon, enjoying good food and wine and spending time with friends and family 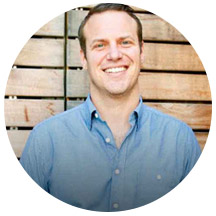 Francois Swart is the Chief Executive Officer of Mxit and is a member of the AngelHub Ventures’ Investment Committee. Prior to his appointment at Mxit, Francois Swart was with PSG Group from 2007 where he was involved with new listings, capital raising exercises and general corporate finance advice. After 2 years, he was appointed CEO of Paladin Capital. In 2003 Francois Swart joined Goldman and Sachs International in London as Executive Director in the fixed income, currencies and commodities division – a position he held for 4 years. Having completed his articles at Deloitte, Cape Town and further afield at Deloitte’s New York enterprise, Francois Swart went on to achieve 7th position in South Africa in the Chartered Accountant board examination part II. Swart received a B.Acc Hons degree from Stellenbosch University in 1999. He is a certified Chartered Accountant (CASA) and a CFA Charter Holder. Mathew has a strong entrepreneurial background. He was co-owner of an ethnic dry hair business where he helped grow and develop the business until its eventual acquisition by an India based Multinational Corporation. He then went on to manage a private property portfolio, establish a manufacturing business in Mauritius and provided consultancy services to a South African logistics company.
Mathew has a BComm in Management and Economics from Rhodes University and obtained his MBA from UCT’s Graduate School of Business where he received the Old Mutual Gold Medal Award for Outstanding Achievement.